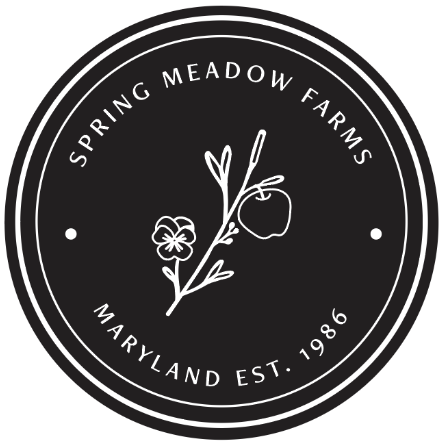 The Ravyns at Spring Meadow Farms

Spring Meadow Farms & Farmer Stan is hosting an outdoor concert featuring The Ravyns. They are best known for their 1982 hit, “Raised on the Radio”, which was featured in the Universal film, Fast Times at Ridgemont High. The song was the second single released from the soundtrack of that film, receiving great critical acclaim in Billboard and instantaneous rock radio placement nationwide and abroad. Within one year, the band produced three music videos - “Raised on the Radio”, “Don’t Leave Me This Way”, and “Rhythm of the Heart” - the latter of which won MTV’s 1985 National Basement Tapes competition solely by viewer support.

Gates will open at 3:00 pm. Seating will be General Admission (first come first serve) we are asking you to bring your own chairs or blanket. Come a little early and enjoy Char'd Barbecue right on the premises, check out Monument City Brewing Compies handcrafted ales or you can have a little dessert at The Bus Stop Ice Cream Shack. Farmer Stan will also have a beautiful selection of flowers and fresh local produce. The Farm Zoo is now open. Gates will open at 3:00pm, music is from 4pm – 8pm.  BYOB (Small / Medium coolers are allowed) But no pets. Tickets are limited due to social distancing. 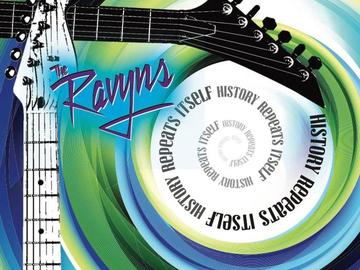